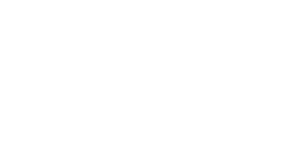 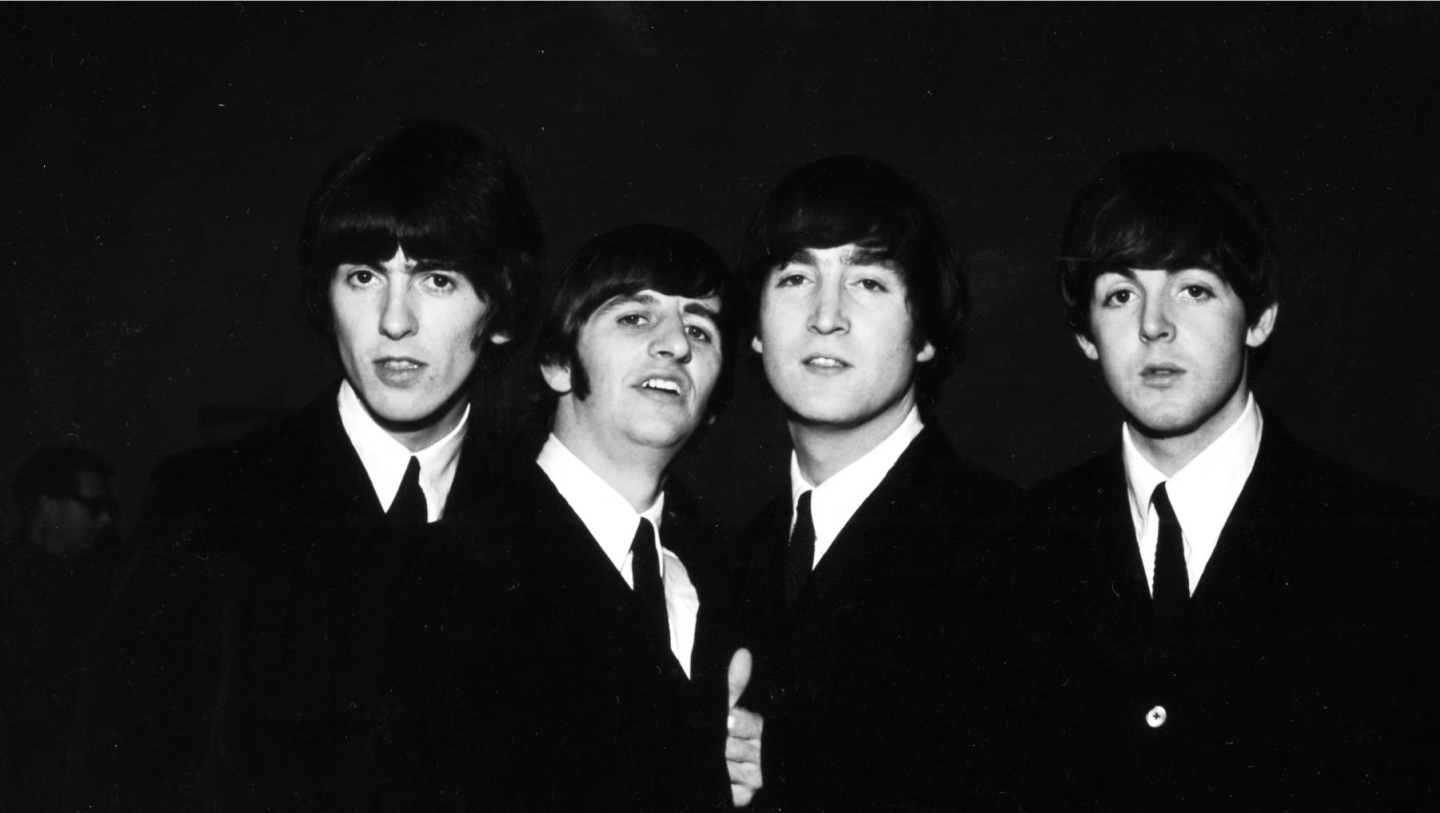 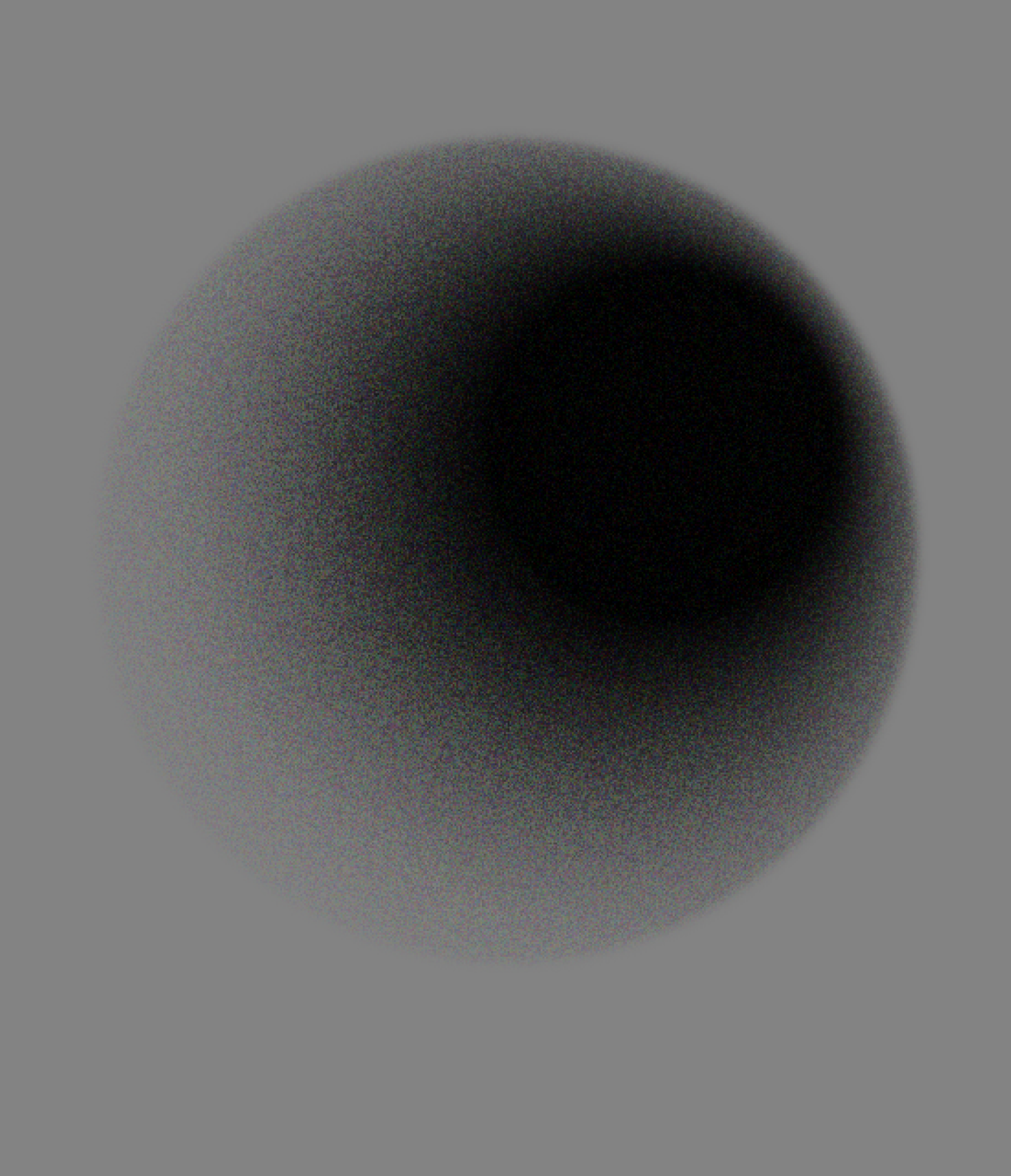 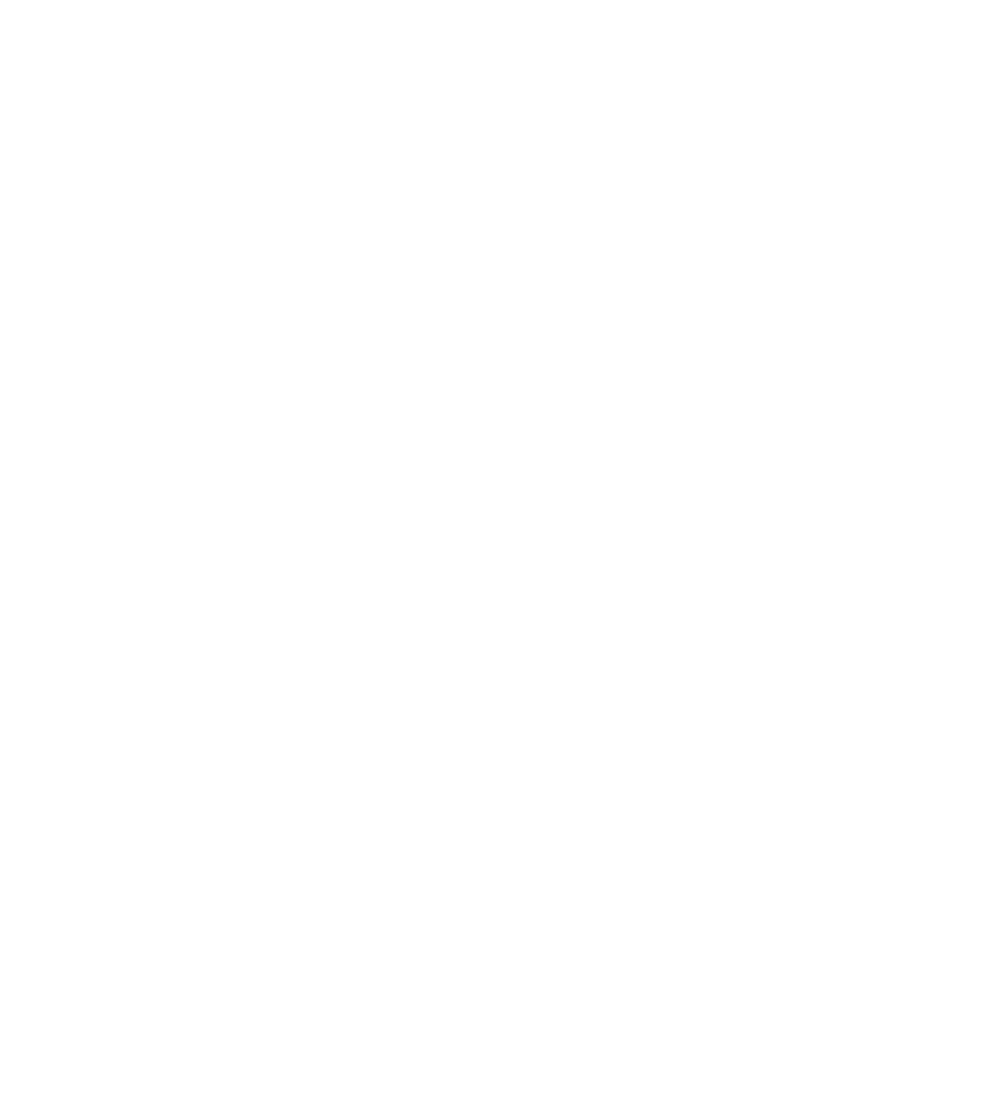 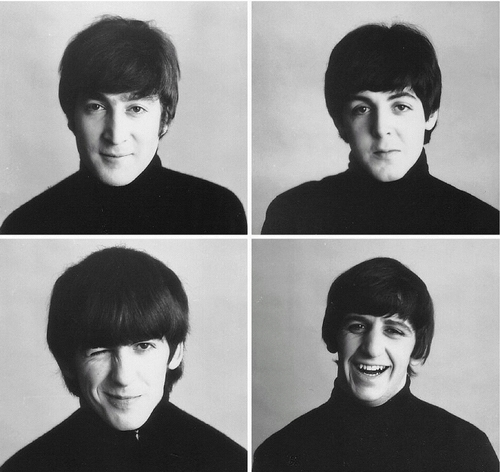 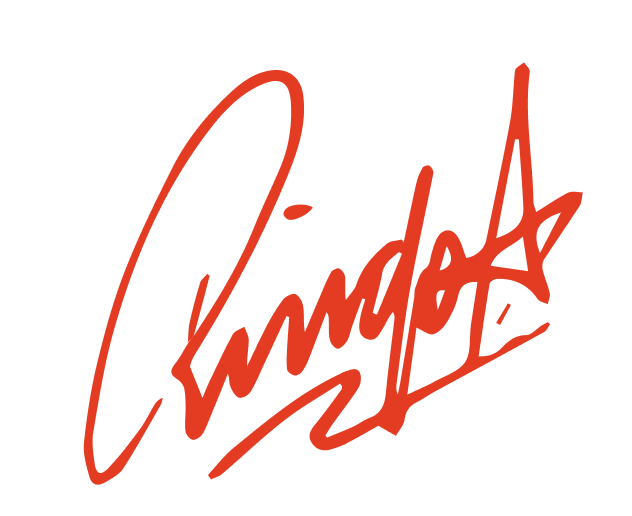 The group is considered
the greatest in history.
The Beatles made a huge contribution
to the development of rock music,
and the appearance, demeanor and beliefs
of the musicians led to a significant influence
of the group on the cultural and social revolution of the 1960s.
The Beatles achieved unprecedented popularity and became one
of the most prominent cultural phenomena
of the 20th century, selling more
than 1 billion records
worldwide.
The Beatles are an iconic British rock band from Liverpool: John Lennon (rhythm guitar, harmonica, vocals), Paul McCartney (bass guitar, piano, vocals), George Harrison (lead guitar, vocals), Ringo Starr (drums, vocals). 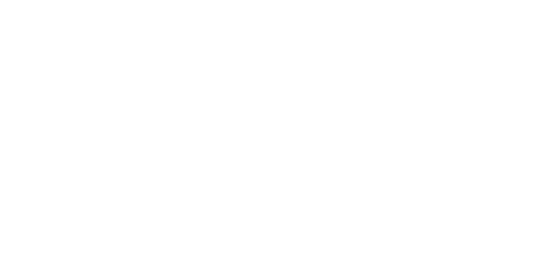 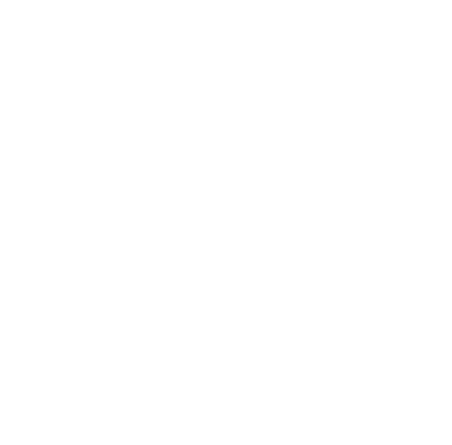 The original line-up included Lennon and his schoolmates. A little later, John was introduced to Paul McCartney, who owned the guitar more confidently than all the band members and knew how to tune the instrument. John and Paul became friends and decided to write songs together.
About a year later, Paul's friend George Harrison joined the ensemble. The boy at that time was only 15 years old, but he mastered the guitar well for his age, besides, his parents were not against the band's rehearsals right in the Harrisons' house.
The Beatles are an iconic British rock band from Liverpool: John Lennon (rhythm guitar, harmonica, vocals), Paul McCartney (bass guitar, piano, vocals), George Harrison (lead guitar, vocals), Ringo Starr (drums, vocals). 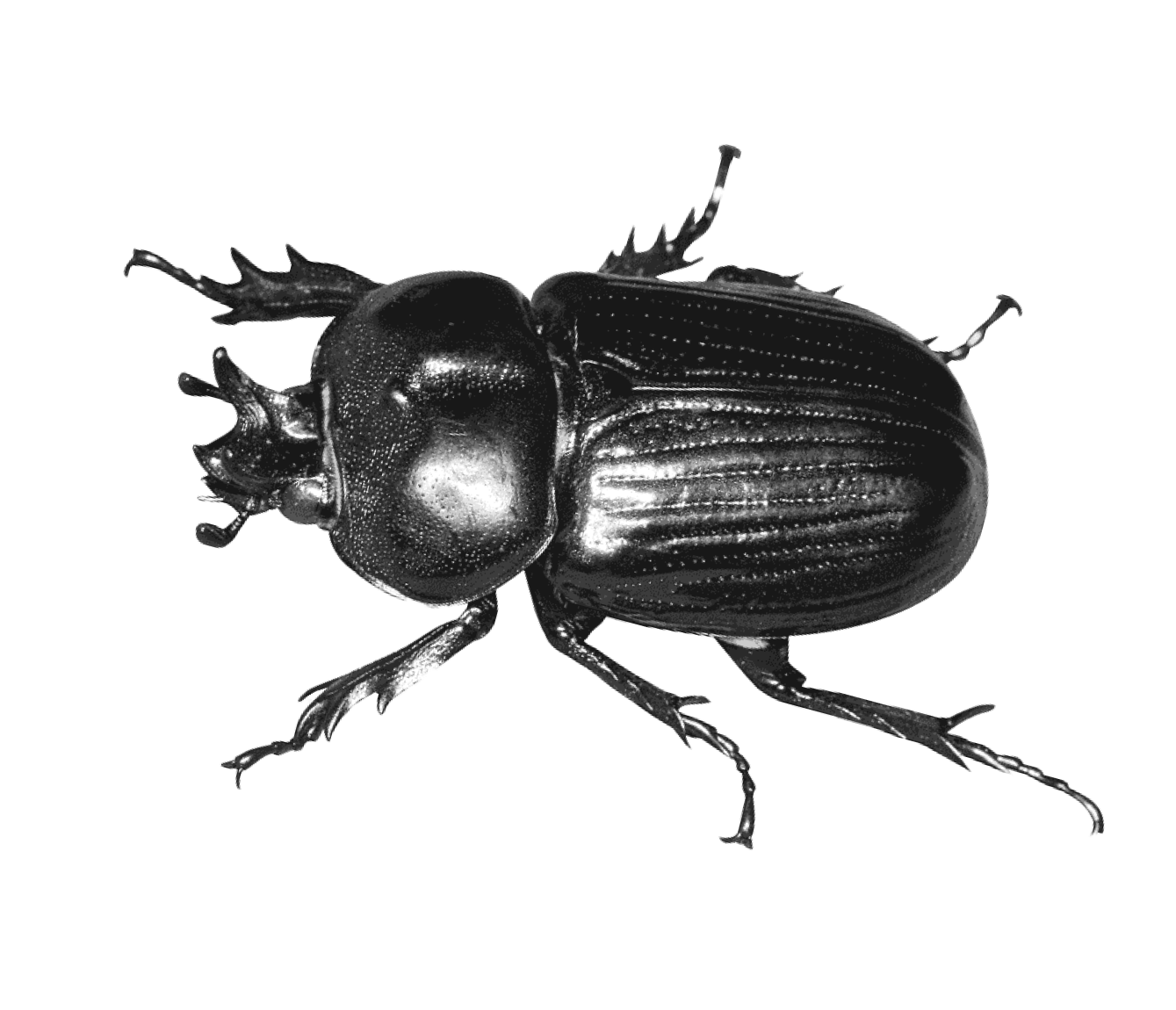 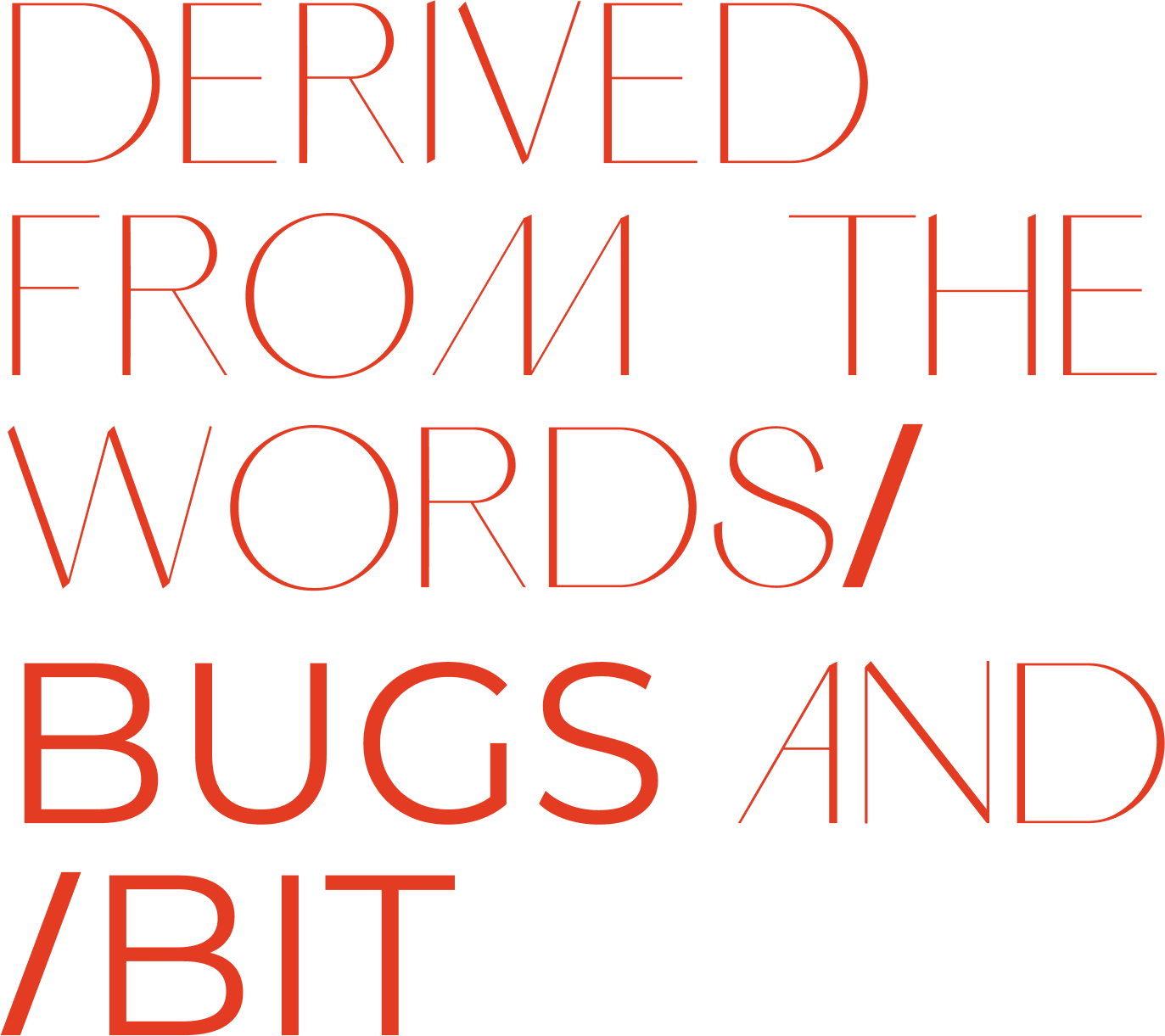 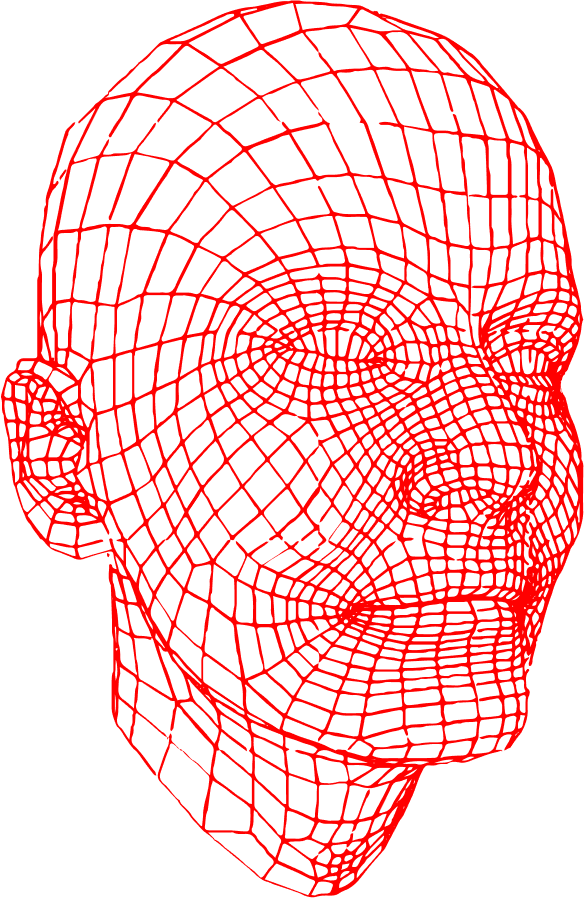 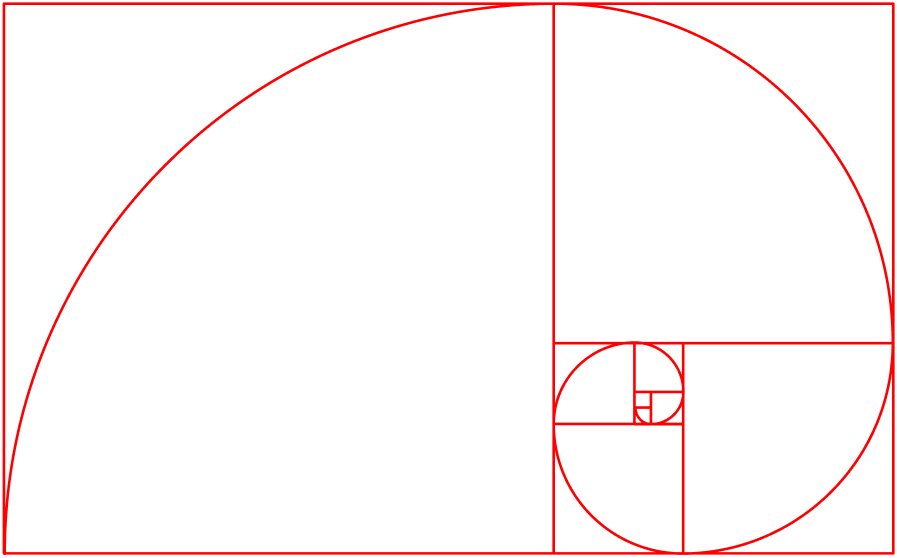 True, the debut album of the Beatles called "Please Please Me" ("Please make me happy", 1963)
did not yet have songs by George and Ringo. Of the 14 songs on the
album, 8 belonged to
the authorship of
Lennon-McCartney,
the rest of the songs
were borrowed.

The timing of the recording of the
record is amazing. The Liverpool
Four did the job in one day! And she did
great. Even today the album sounds
fresh, direct and
interesting.

Sound engineer George
Martin originally intended
to record the
album live during
the Beatles' performance
at the Cavern Club,
but subsequently abandoned
the idea.
Rolling Stone 100 named The Beatles the greatest artists of all time
19| 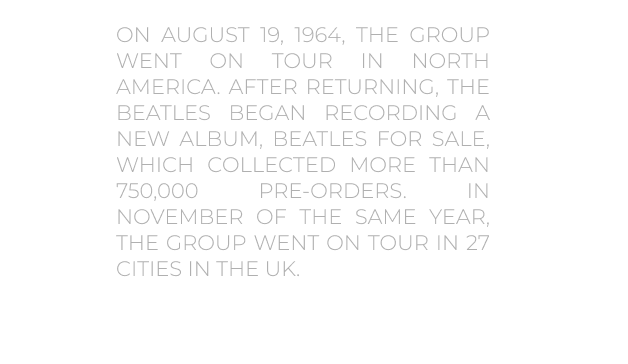 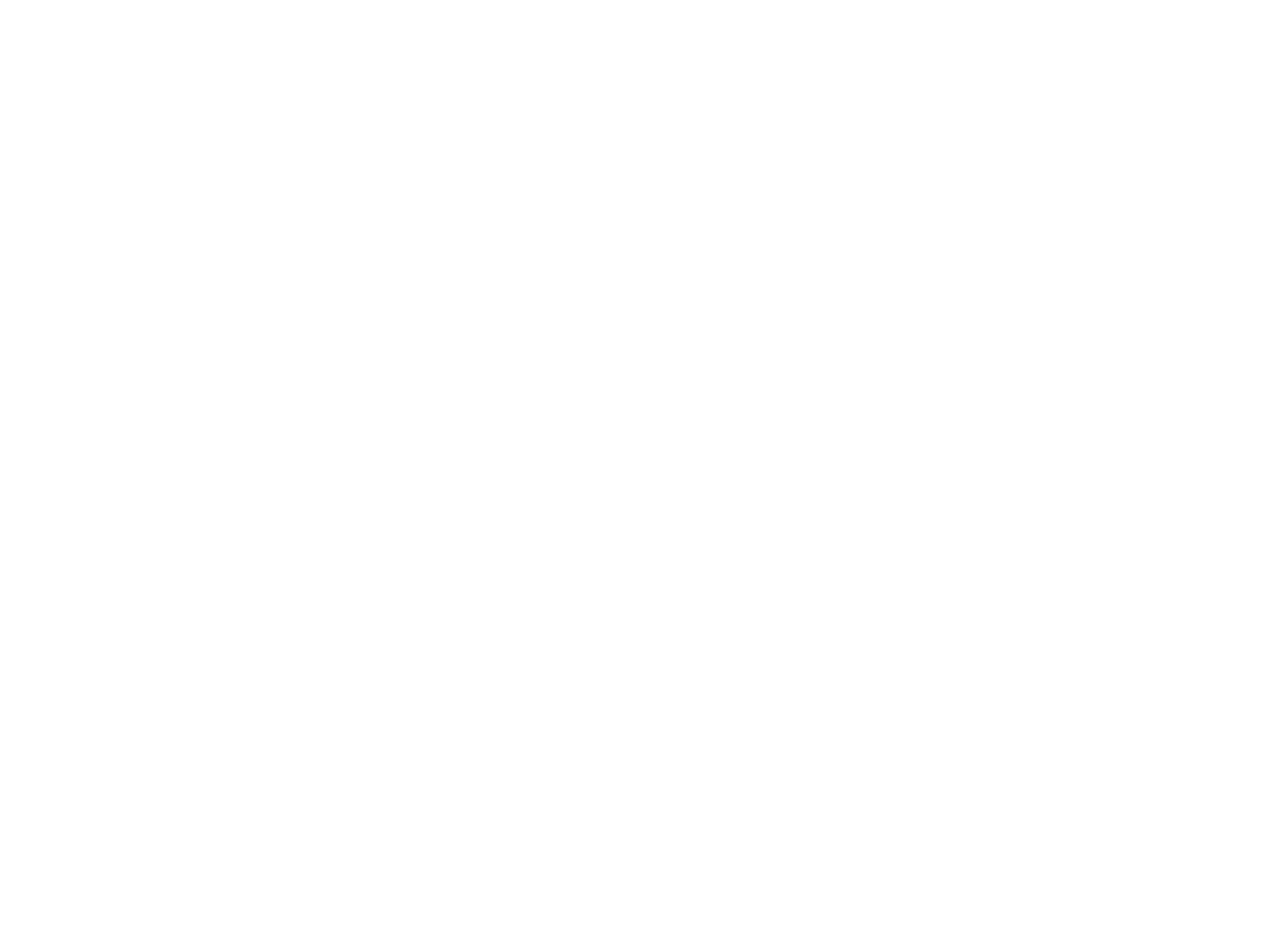 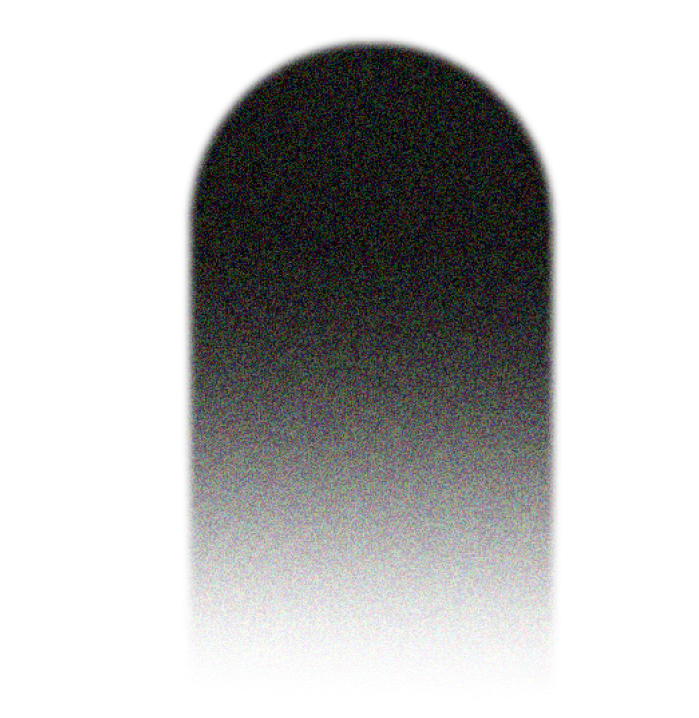 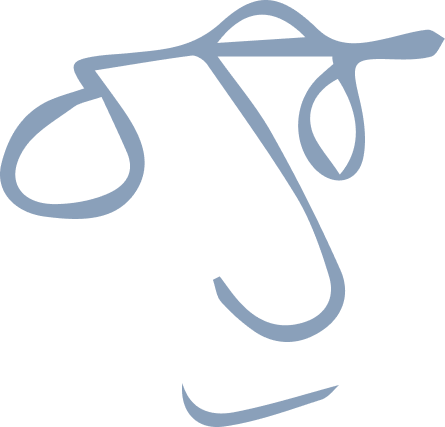 Album Sgt. Pepper’s Lonely Hearts Club Band" was the last joint album by the Beatles. After the Beatles' manager Brian Epstein passed away, the band members gathered at Paul McCarthy’s house to discuss their future plans.
1965 was a turning point for the Beatles.
On October 12, the band began recording
their new album, Rubber Soul. In the songs of this album,
new elements, unusual for the Beatles, appeared - mysticism, surrealism.
The observed changes in
creativity were also reflected
in the internal atmosphere of
the team - since 1966, each of
the group members began
to create something
of their own.
During its existence, the group won the prestigious Grammy Award seven times. The film "Let it Be" to the music of "The Beatles" won an Oscar. The band was inducted into the Rock and Roll Hall of Fame in 1988.
"Now we are more popular than Jesus; I don’t know what will disappear first — rock and roll or Christianity. 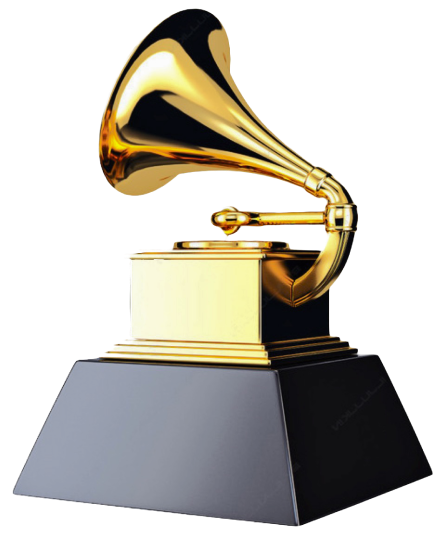 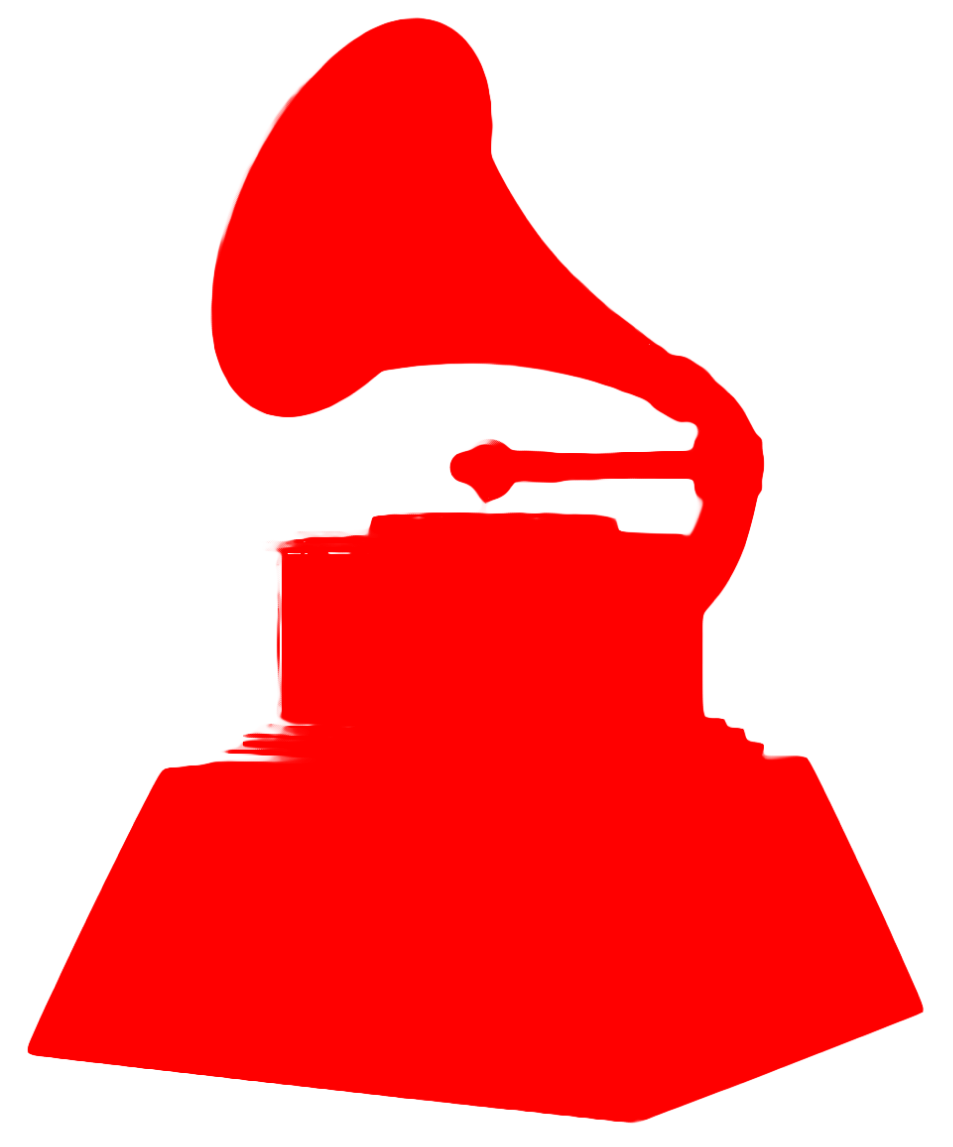